MAGICIAN MARK LUEDTKE "IN THE NEWS!" 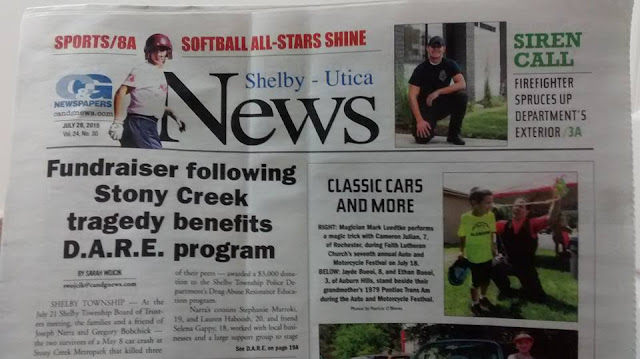 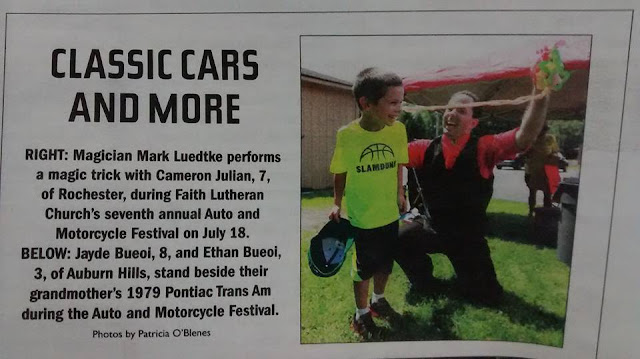 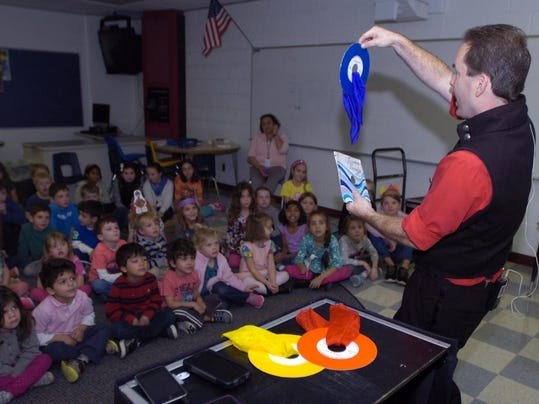 Magician Mark Luedtke dazzled and delighted a packed audience of kids in the West Maple Elementary School After Care Program with a matinee performance on Nov. 18.
From playing cards to rubber bands, Luedtke entertained his young audience with sleight-of-hand comedy and other magic tricks. He’s also a skilled balloon artist and polished storyteller. 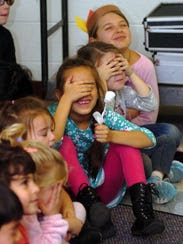 Children close their eyes in order for Mark Luedtke to perform a magic trick. 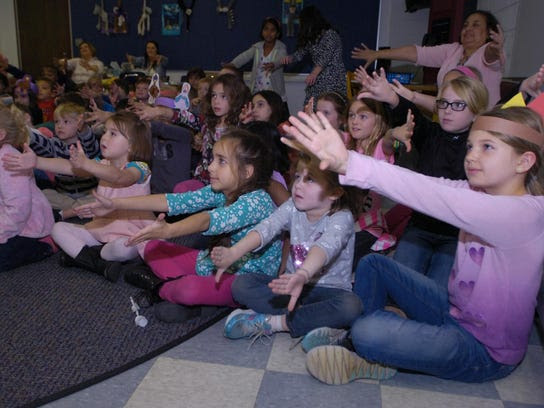 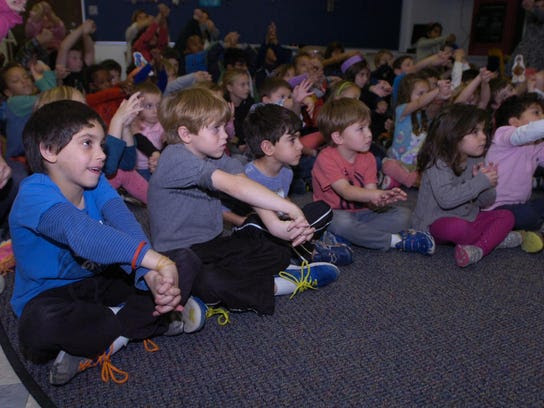 Magician Mark Luedtke has students to cross their arms at West Maple as part of the show. 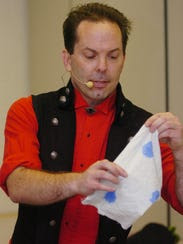 Mark Luedtke tells his audience to watch closely as he performs magic tricks to students at West Maple. 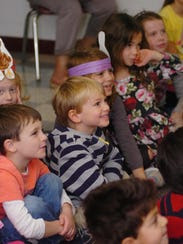 Students in the After Care Program at West Maple Elementary were treated to a magic show to kick off the holiday season. 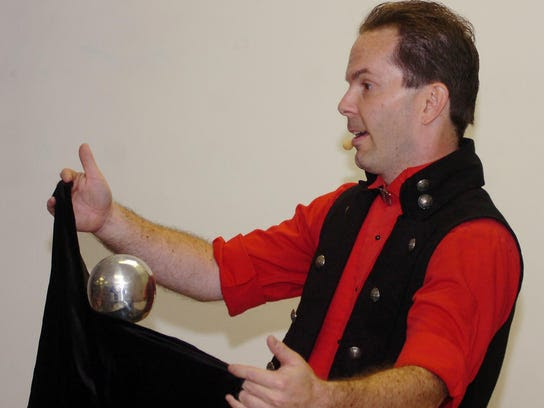 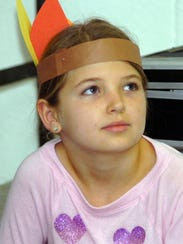 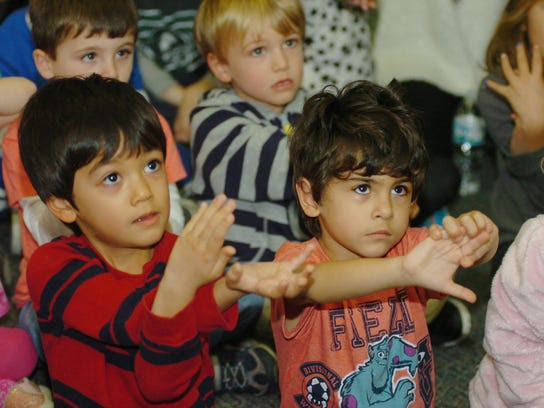